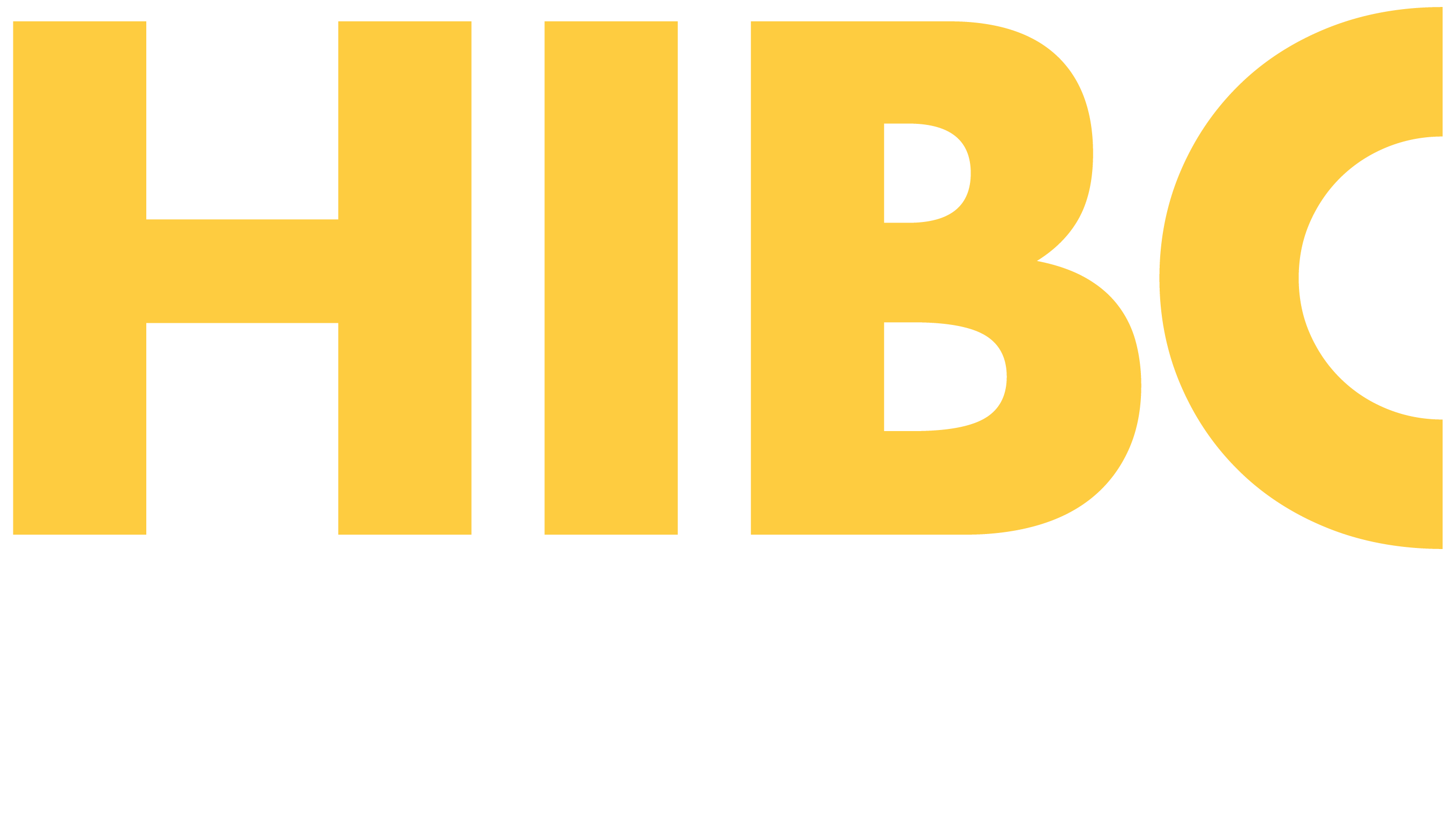 The first Helsinki International Ballet Competition was held in 1984. After her career at the Finnish National Ballet, Finnish Professor Doris Laine was invited to join the juries of international ballet competitions in Jackson, Moscow and Varna, among other cities. With that experience and her exceptional international network she had the courage to create an attractive ballet hot spot in Helsinki, Finland.

At first, Doris Laine was in disbelief about the idea of Helsinki International Ballet Competition. But the City of Helsinki, important cultural foundations and some companies believed in her mission, idea and energy. The Finnish Theatre Information Centre was the home office of the first HIBC. The competition was held at the Helsinki City Theatre just after Midsummer of 1984. The start was successful and profitable, thanks to the competitors, jury, audience, sponsors, the small professional organization, passionate and talented volunteers and Doris Laine´s competence of ballet, added with the determined energy which we call Finnish SISU.

The collaboration with Finnish National Opera and Ballet started in the middle of the 1990’s. Doris Laine moved to direct the Ballet of the Komische Oper in Berlin and was named Honorary Chairman of the HIBC. The director of the Finnish National Ballet, Jorma Uotinen, started as the new artistic director of HIBC. The competition was renewed by clarifying its role and giving greater importance to the choreography.

The artistic directors of the National Ballet, Dinna Björn, Kenneth Greve and Madeleine Onne, have developed HIBC even further. Today, HIBC is one of the most well known and well organized ballet competitions in the world. HIBC 2020 will honor the heritage of its founder Doris Laine with the special Doris Laine award.